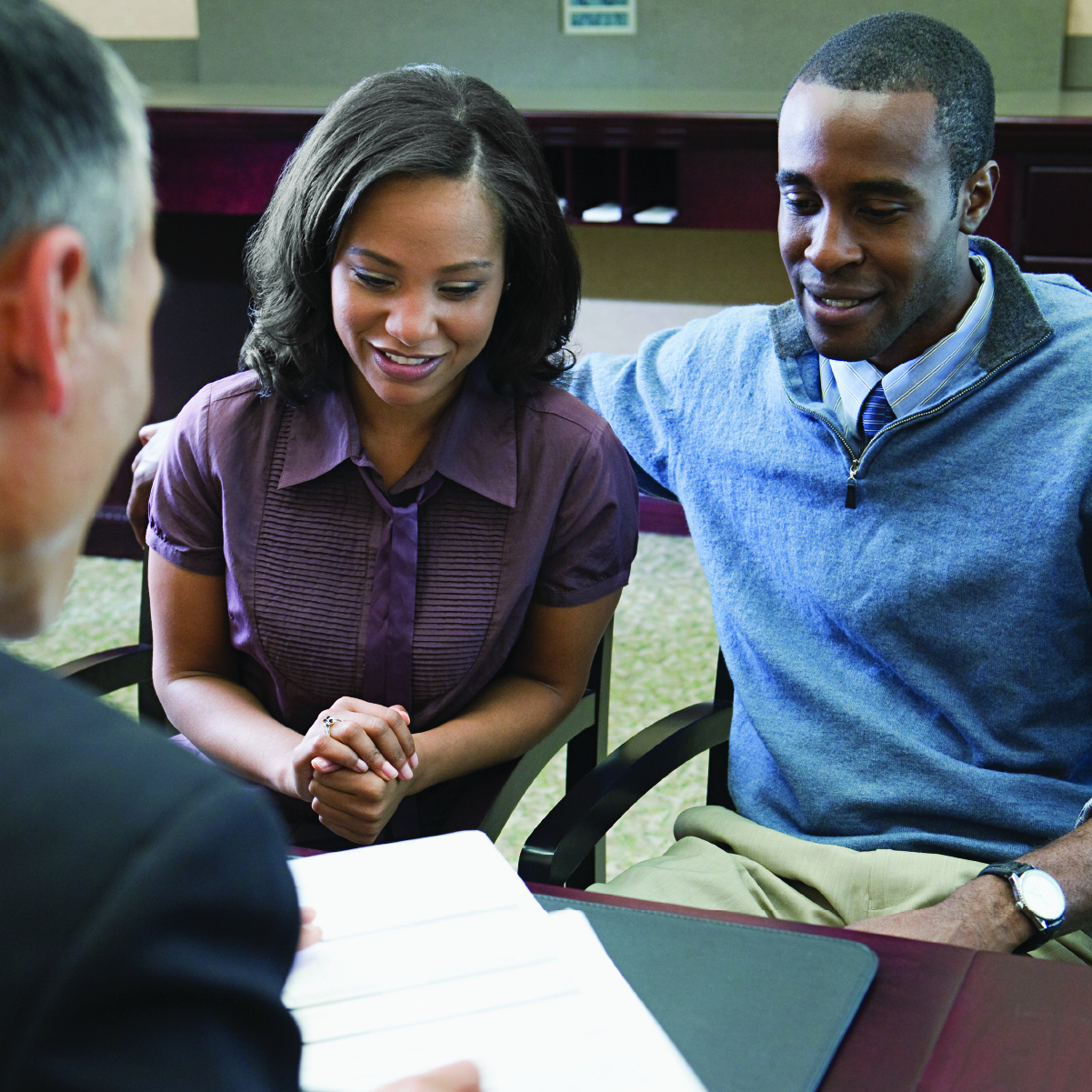 Credit unions really are different from other financial institutions… and credit union members all over the world appreciate the difference every day.

Here are just a few facts that make banking at a credit union just a little better, and, well…special.

Fact #1: President Roosevelt signed the Federal Credit Union Act in 1934 to promote thriftiness and prevent usury (the illegal action or practice of lending money at unreasonably high rates of interest) during the Great Depression. Credit unions came through those tough times collectively in better condition than other types of financial institutions.

Fact #2: Funds held in credit union accounts are insured, and regulated, by the government. Most credit unions are insured by the National Credit Union Administration (NCUA), which provides essentially the same coverage of funds as does the FDIC.

Fact #4: Credit unions are not-for-profit institutions and are owned by the people they serve, not by a few shareholders.

Fact #6: The credit union’s board of directors, which is elected by its membership, are unpaid volunteers.

Fact #7: Credit union members have democratic control of the credit union and can attend and participate in regular and special membership meetings.

Fact #9: With more than 5,000 credit unions across the globe and access to tens of thousands of ATMs, credit unions are increasingly convenient on a national scale.

Fact #10: Once you are a member of a credit union, you stay a member for as long as you maintain your deposit account (share), regardless of whether or not you continue to meet the original eligibility requirements.

At Radiant Credit Union, our members aren’t just customers, they’re owners of a not-for-profit financial institution with a rich heritage stretching back over 60 years. As owners, they get a voice in how we do business.

7 Benefits of Joining a Credit Union

At a credit union, members aren’t customers – they’re owners. When you choose to take your financial business to a credit union, you become a member of a small, local...

Credit Unions vs. Banks: Which Can Help You Save More Money?

If you’re thinking about opening a bank account at a new financial institution, you may find yourself weighing credit unions vs. banks.